Gift For Him Guide 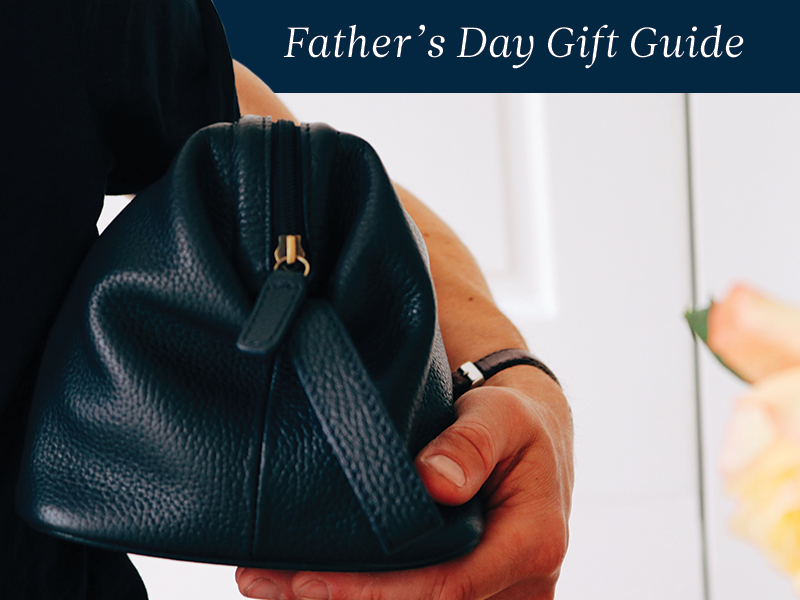 Men are notoriously hard to shop for! We are here to help!

Most, but not all of our gifts are aviation inspired, find the right fit for your special person using our handy guide!

If only the ‘best of the best’ will do…

The Red Arrows collection is officially licensed with the MOD and is used by team themselves who exemplify excellence and team work. A gift from this range speaks to men who have high standards. Your recipient may have enjoyed the Red Arrows in the Lincolnshire skies, at airshows or simply saw them for the first time during the lockdown for VE Day over Buckingham Palace.

If he feels the need for speed…

Maybe he’s a Maverick or simply a lover of technology, speed and state of the art, if so our Eurofighter Typhoon Range is for him. The ‘Formula 1’ of the skies this modern icon is the cornerstone of British air defence, the modern day Spitfire! Often seen in the Lincolnshire, Moray and East Anglian skies and making A LOT of noise at airshows.

Sir Chris Hoy flew in a Typhoon, he visited RAF Leuchars for his flight and to find out more about the work of the Airplay Project run by the RAF Benevolent Fund. A programme that supports young military family members with sporting and creative activities.

Iconic British machinery doesn’t get much better than the Supermarine Spitfire. The most famous aircraft of World War Two its pivotal role has been depicted in box office hits such as The Battle of Britain and Dunkirk.

Our Spitfire range is our most popular range and has sold out twice since its launch. It’s loved by Phillip Schofield and even travelled around the world with the Silver Spitfire leader!

The Lancaster Bomber is famed for it’s bouncing bomb and delivering decisive blows to the Germans during what has become known as the ‘Dambusters Raid’.

Both the Lancaster and Spitfire are part of the history of Bomber County and can be visited at the Battle of Britain Memorial flight in Lincolnshire. The glorious Petwood Hotel was home to 617 Squadron (the Dambusters) and its grounds are packed full of history from this time.

So, if World War 2, ground breaking aviation and historic events from a bygone time are part of his interests we have a gift to suit.

From coasters to key rings, wash-bags to weekend bags prices start from Â£5 and personalisation is FREE. 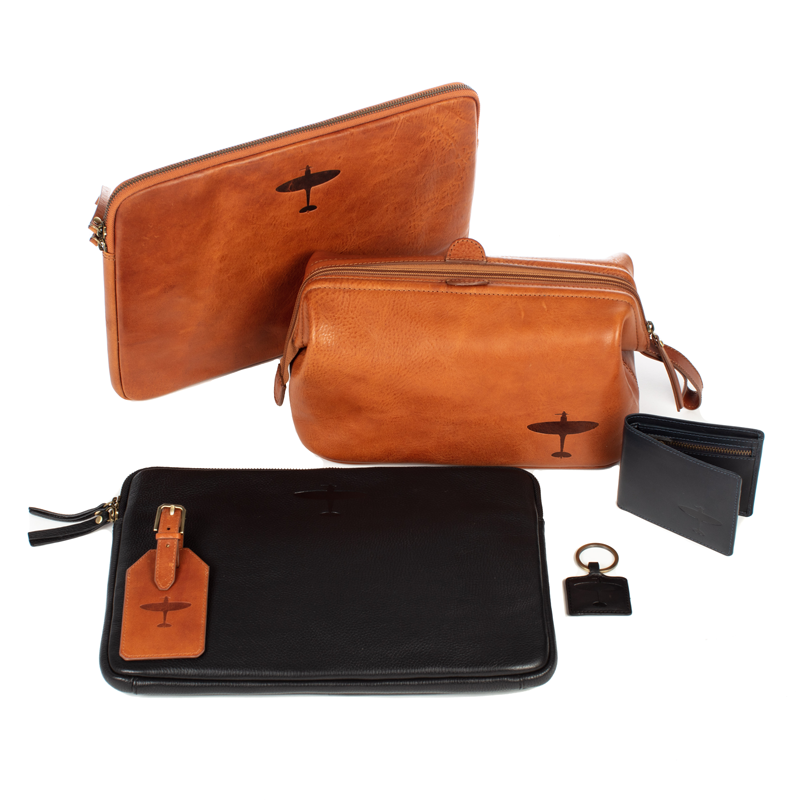 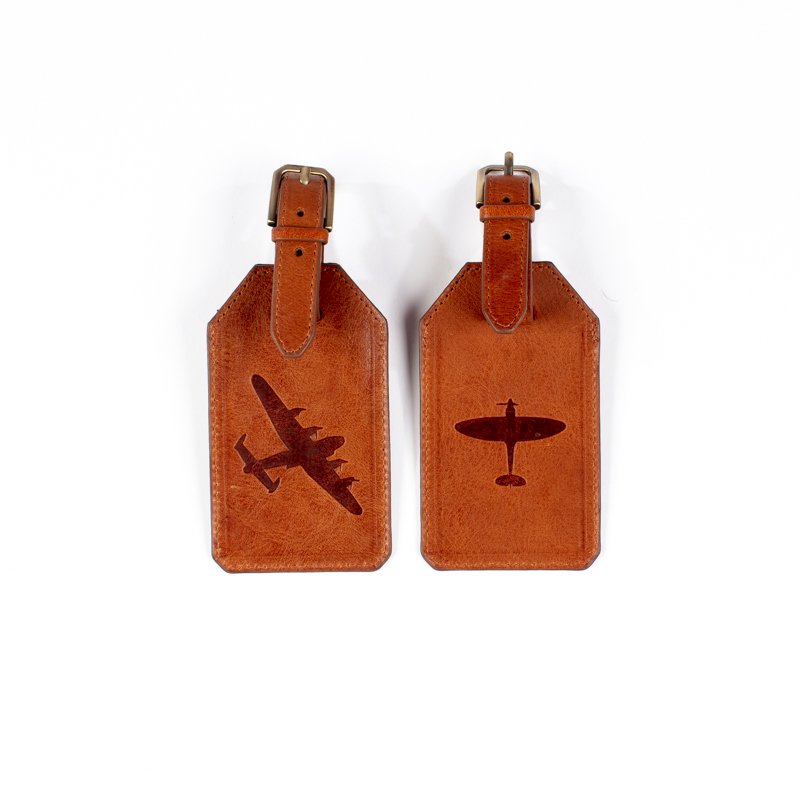 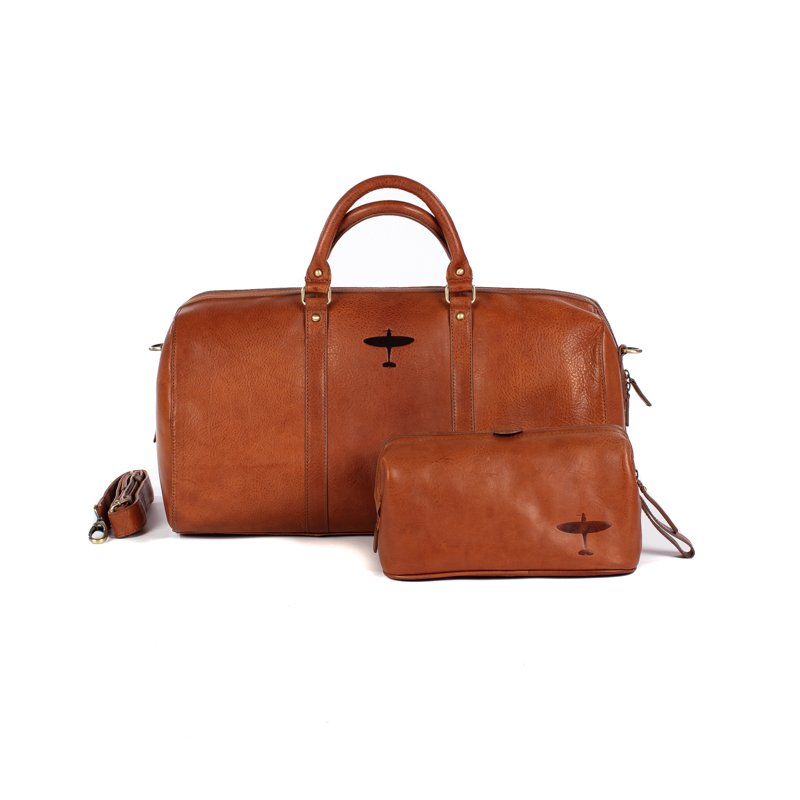 If he’s more SAS who dares wins than fast jet glamour, the mighty Chinook is the aircraft for him. Built by Boeing and delivered to RAF Odiham in Hampshire 40 years ago our Chinook range will appeal anyone with an interest in helicopters. Special forces approve so your dad will too!

Our Chinook range has a unique green stitching detail and as well as being used by the RAF Chinook Display team, it was in-fact designed by them!

For the Tom Hardy’s out there…

Whilst many of you will have seen him flying a Spitfire in the WW2 hit Dunkirk, he actually took to the skies for real in a Tornado GR4. Tom visited RAF Marham to experience the thrills of this jet as he prepared to present a Millie to the inspirational 904 Expeditionary Air Wing Tornado Detachment in 2013. If the jet is good enough for Tom, we think some of you might like the bag…

If luxurious leather is all you think he needs…

If he loves leather and knows style, our ASALI own range is just the ticket. No mention of aircraft, just classic and quietly stylish bags and tags. All made from genuine leather and most can be personalised. You can read more about us and our journey here.

In the press. Read about ASALI in Clothes Make The Man