After the quiet skies and cancelled airshows of the last year, what better way to reconnect us to the world of air displays than with the aptly named display callsign, ‘Anarchy 1’ from this year’s RAF Typhoon Display? 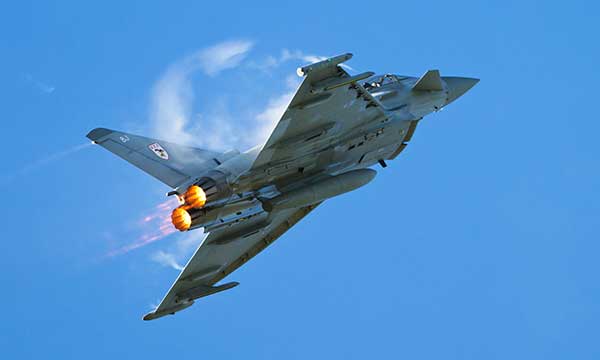 Like many pilots who have come before him, for Flt Lt James Sainty this is the dream job. The chance to represent the Royal Air Force across the UK and Internationally (pandemic permitting) whilst exhibiting and pushing your skills and the aircraft to the absolute limit for the thrill of the crowd.

The Royal Air Force Typhoon air display reached new heights in 2018/19 after Flt Lt Jim Peterson and his team put on nearly 100 public displays. Sadly, the pilot selected to represent the Typhoon Force in 2020 had his opportunity taken away from him due to the global pandemic. But now, as we slowly return back to normality from the crisis, it’s the turn of Flt Lt James Sainty, a Qualified Flying Instructor from 29 Squadron at RAF Coningsby.

Sainty was announced as this years Display pilot in January after succeeding in the gruelling application process which included an interview and simulator flying test. To be eligible to apply the pilot must be a Staff Instructor on 29 Squadron. 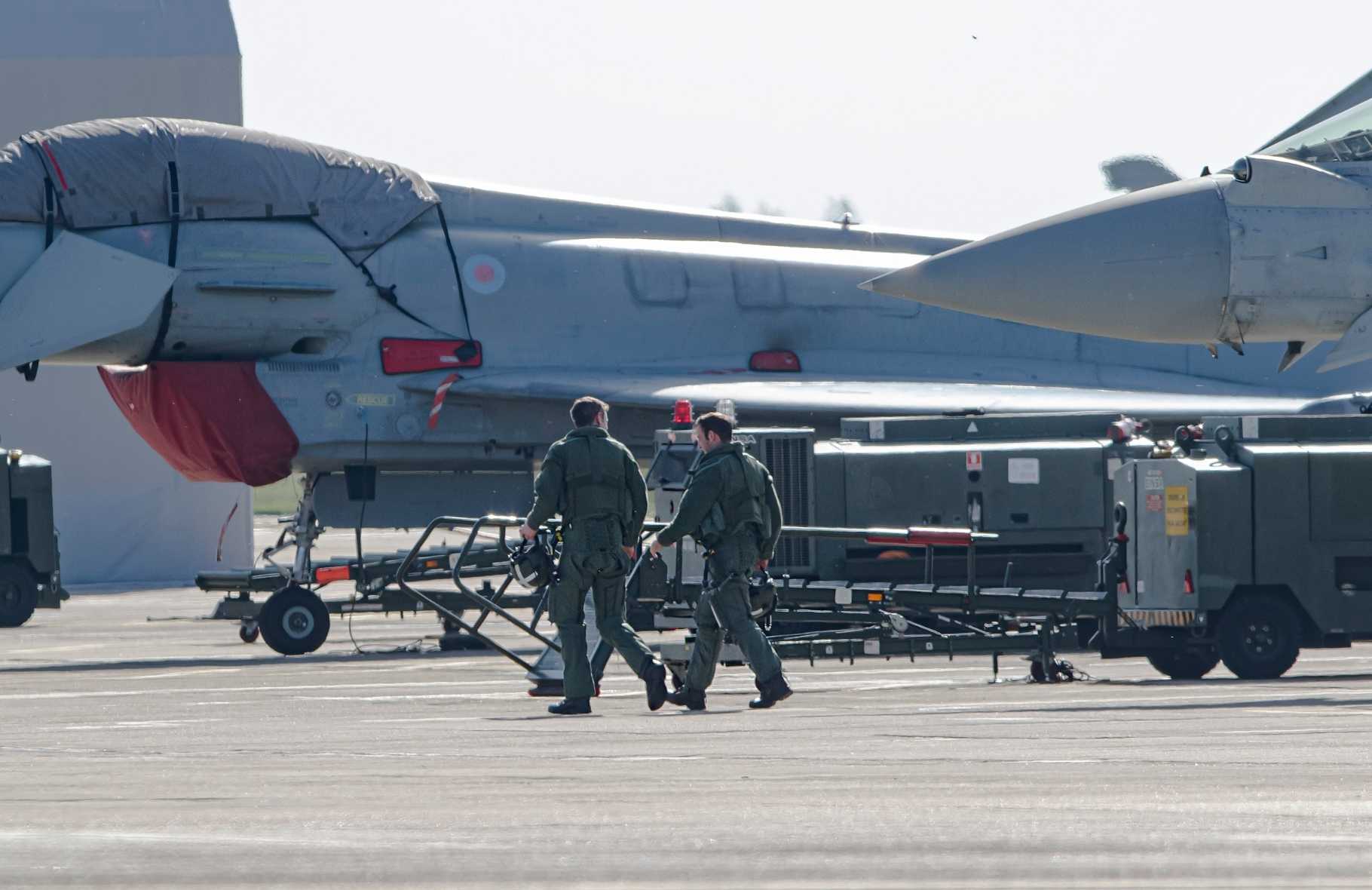 Pictured here heading out on a training flight with former 2017 display pilot, Sqn Ldr Ryan Lawton, Flt James Sainty has been progressing with his work up ahead of his forthcoming PDA and we’ve been lucky enough to find out a little bit more about the man in the cockpit.

What is your hometown?

What football team to you support?

What was the first airshow you attended?

How would you describe your display in one word?

Only if they can recreate the epic 80s theme tunes, otherwise no chance!

What is your favourite manoeuvre in your display?

The slow speed pass accelerating into Cuban 540, the power of the engines is insane to experience at this point.

Name the place you would most like to visit. 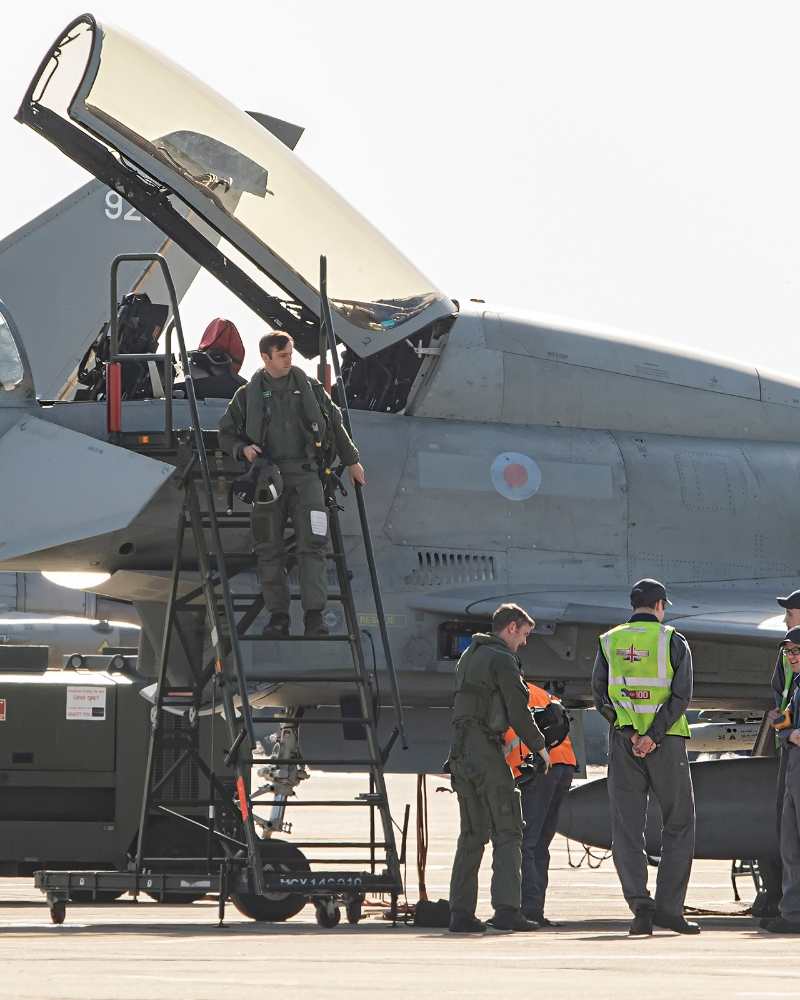 Sainty is supported by a talented and committed group of engineers. Around 15 engineers are split into 3 groups and between them they ensure the display jet (yes it is a special one) is ready each time Sainty is scheduled to appear!

You can see the Typhoon Display Team at the following airshows this summer: