The 3 little letters RAF are just the beginning…

Whether you are in it, applying to be or just a big aviation fan you are bound to want to decipher some of the terminology you hear from pilots, crew and other members of display teams and frontline staff.

Ranks – who’s who starting from the top! 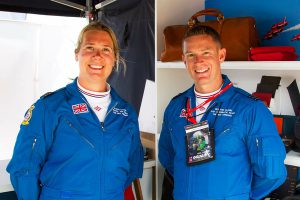 AAR – Air to air refuelling -we tried this in the sim at RAF Waddington, its VERY hard!

ECM – Electronic Counter Measures – this is radar jamming and decoying 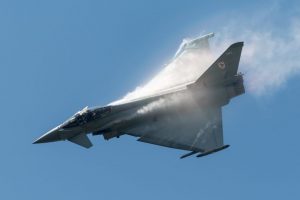 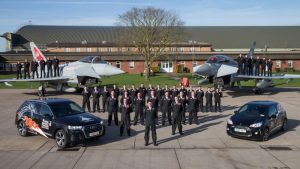 29 Sqn is home to the Typhoon Display Team 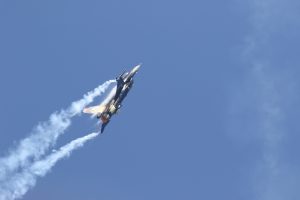 RTS – Release to Service – the rule book for aircraft operations 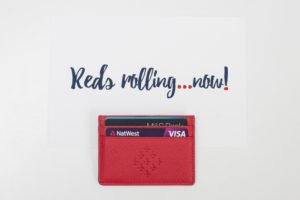 Down for A Loop – get ready for the loop

Breaking – hard turn into the circuit to land

Threshold – when the jets get to the end of the runway 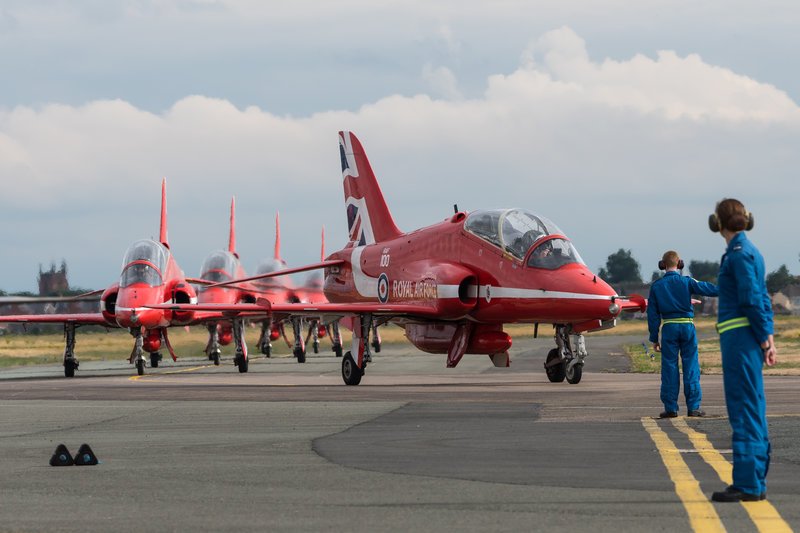 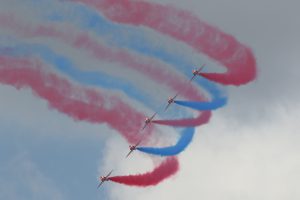 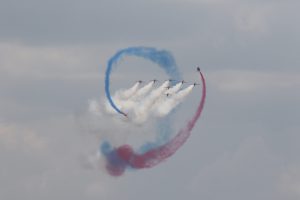 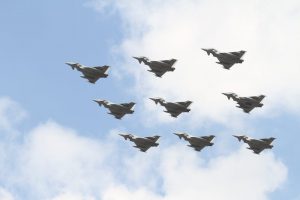 Love the Red Arrows? Find out more about winter training and how they progress towards the season each year here.