29 Squadron at RAF Coningsby is home to the formidable Eurofighter Typhoon Display team. The team is made up of the solo Display Pilot, manager, supervisor and supporting team of engineers.

The engineers are split into 3 teams of 5 and they rotate between displays to ensure no break in serviceability. The engineers apply for their place but each spot is voluntary and they give up their weekends to fulfil the role. Unsurprisingly the positions are over subscribed and the interview procedure is rigorous to say the least. 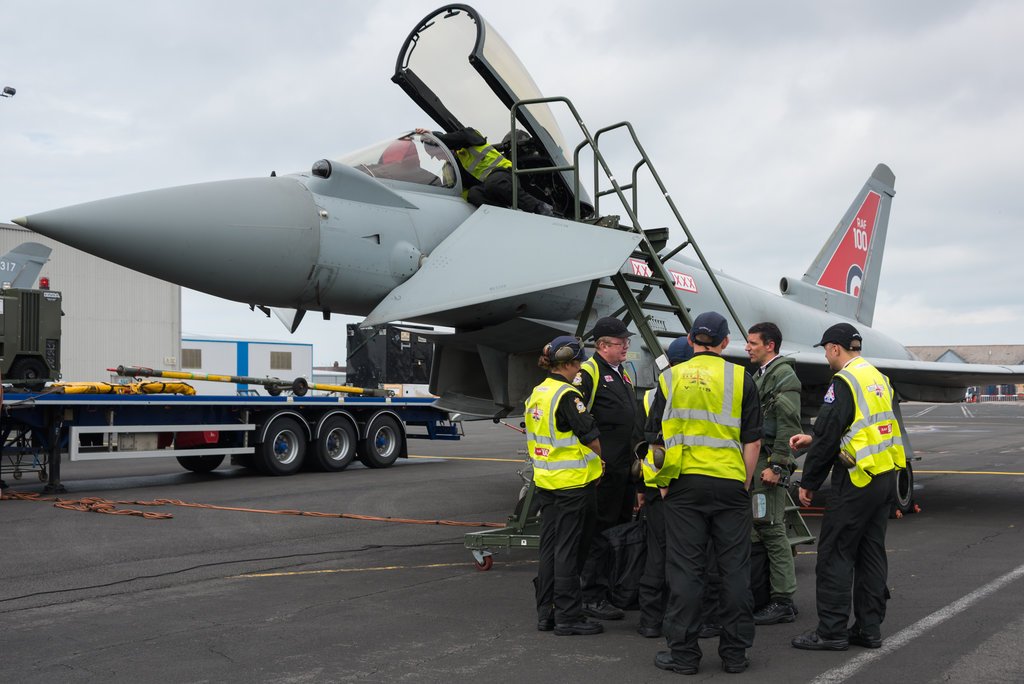 The Display pilot for the Eurofighter is a qualified instructor and puts his primary role on hold for the summer season.

If you missed the immense display from Flt Lt Jim Peterson during the RAF100 year you are in luck! Due to a change in circumstances RAF Coningsby have today announced that Jim P will return for a second year so once again we will be treated to the spluff and noise that comes with a Jim Peterson display sequence.Â 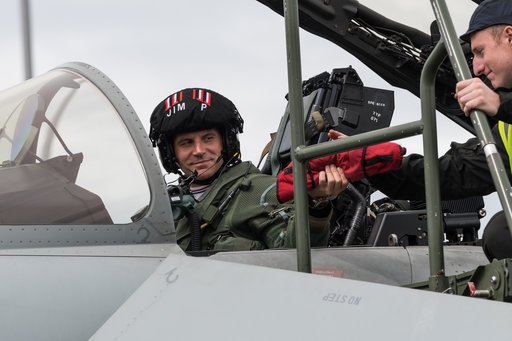 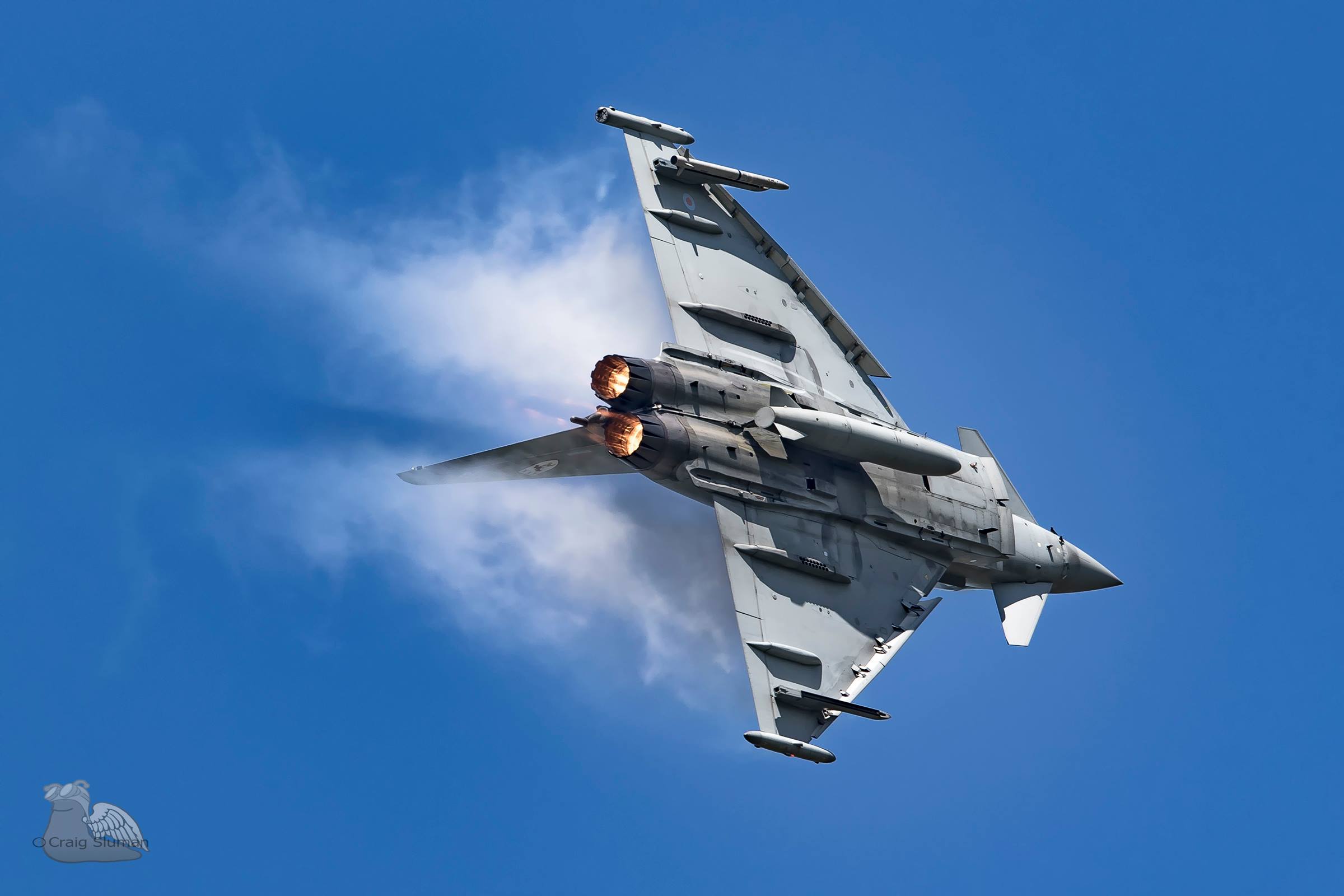 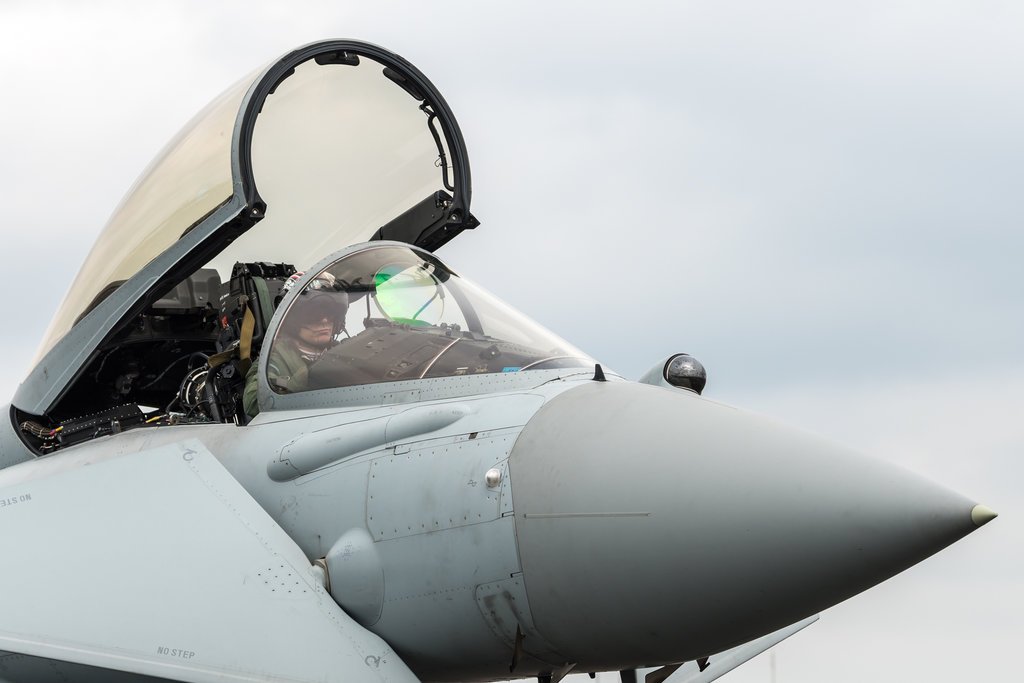 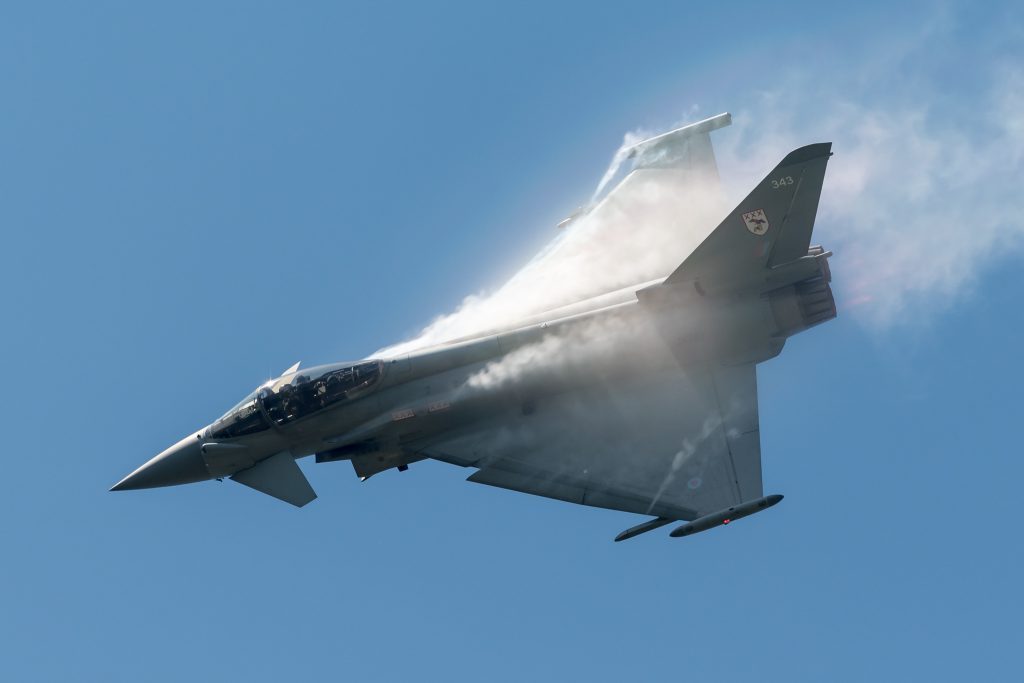 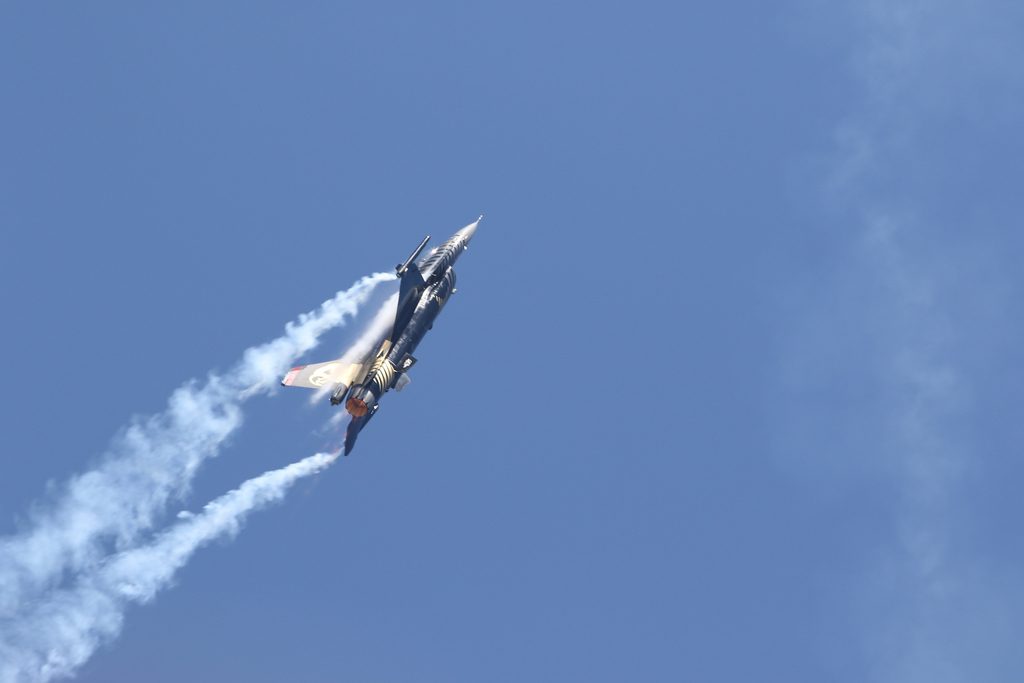 “We are pleased to confirm that the 2019 Typhoon Display pilot will once again be Flight Lieutenant Jim Peterson.

We had previously announced that Flt Lt Nick Callinswood would be undertaking the role this year, however, after further consideration of 29 Squadron Typhoon instructor manning requirements during this very busy period of Typhoon force growth, it has been decided that it is more appropriate for Jim to continue for the 2019 display season. We look forward to Nick competing with other qualified Typhoon instructors for the position in 2020″

I am absolutely delighted to have been given the opportunity to display the Typhoon for a second year. I thoroughly enjoyed being a part of the RAF100 celebrations in 2018 and working with the Typhoon Display Team. For 2019 I aim to build upon last yearâs display routine and I am really look forward to representing the RAF and showing the capabilities of the Typhoon for the public once again.

What’s next for the Display team?

Between now and the end of April Jim will be practicing his new display both in the simulator and in the air. Initially his routine will be perfected at a height of 5000 feet before reducing to 1500 feet at the beginning of February in the Coningsby overhead.

This period of time is known as the ‘work up’ and is conducted primarily in around the Lincolnshire skies unlike the Red Arrows who train at RAF Scampton, RAF Valley and Tanagra, Greece in exercise Spring Hawk. During the season all display teams will visit various airshows and also keep current with various ‘ISP’s’ (In service displays). Interested in RAF acronyms? Read more here.

We are looking forward to seeing the published list of airshows and look forward to sharing this with you as soon as we learn of it. Find out where the team went last year here.

Avid fans will be familiar with the images below but what do you want to see this year? We’d love to hear from you… 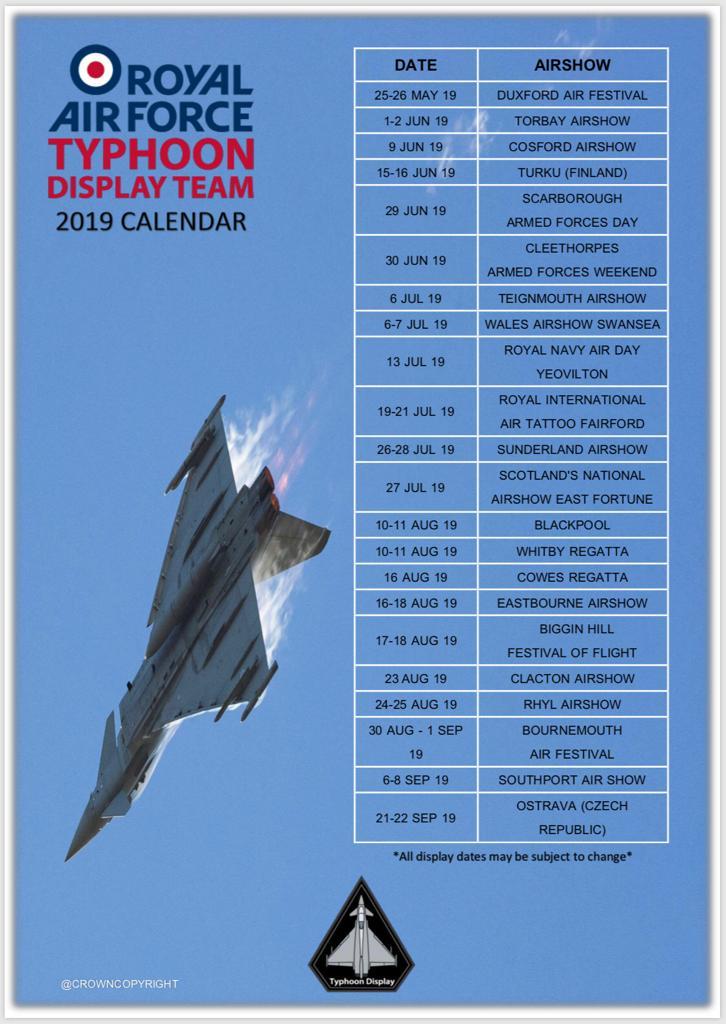 Read our interview with the Display Pilot for 2021 here.