He was born in Taunton, died in London, was Commander of the Royal Flying Corps in WW1, had a reputation as an expert shot and polo player (he played with Winston Churchill) but who is he…….? 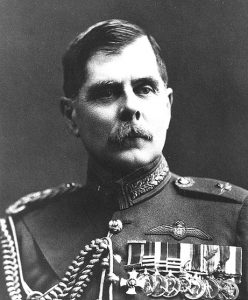 The answer is of course Hugh Montague Trenchard, 1st Viscount Trenchard and Marshal and founding father of the Royal Air Force.

Trenchard joined the Royal Flying Corps in 1912 and quickly saw its potential rising through the ranks to command the RFC in France during WW1. In the post war era he served as Chief of the Air Staff before becoming Commissioner of the Met Police, apparently at the personal request of the King.

“His most enduring legacy was the creation of the finest air force in the world, engendered with the spirit that won the Battle of Britain” Russell Miller 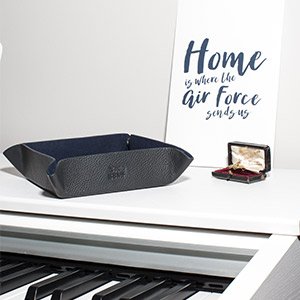 ASALI are celebrating Father’s Day by offering  a FREE Father’s Day Card with every purchase. Enter the code DAD17 at checkout and the price of the card you select will be deducted.