‘I hadn’t realised how much they do'

For RAF veteran Jack Watson, it hadn’t occurred to him he could reach out for support. The Second World War veteran was struggling with a floor-level oven and rundown kitchen until the RAF Benevolent Fund stepped in to help.

Ninety-six-year-old Jack served with the RAF for four and a half years during the Second World War, completing 77 operations with his ‘band of brothers’ on the Pathfinder Force. But despite this bravery and selfless service for his country, he still marvels every day at his new kitchen and oven provided through a grant from the RAF Benevolent Fund.

“I knew about the RAF Benevolent Fund but I had not thought of it to help in my situation. I did not really think I would be able to get anything. I wouldn’t have thought of asking before, I hadn’t realised just how much they do to support veterans.”

Determined to continue living in his own home, independently, Jack soldiered on with his floor-level oven despite having to ask his daughter who lives nearby to come and get things out of it for him. It wasn’t until a friend heard the Fund’s Controller appealing for anyone who knew an RAF veteran in need to get in touch, that Jack realised help was available to him.

He added: “The fact that I have an eye level oven with a slide in door makes it so much easier to get stuff in and out of the oven. Everything else is brilliant.

“Before the new kitchen I managed but it was quite difficult as I could not use my stick when I was bending down to get to the oven.”

Jack was a flight engineer in Bomber Command leaving the service as a Warrant Officer when he was demobbed after the war. 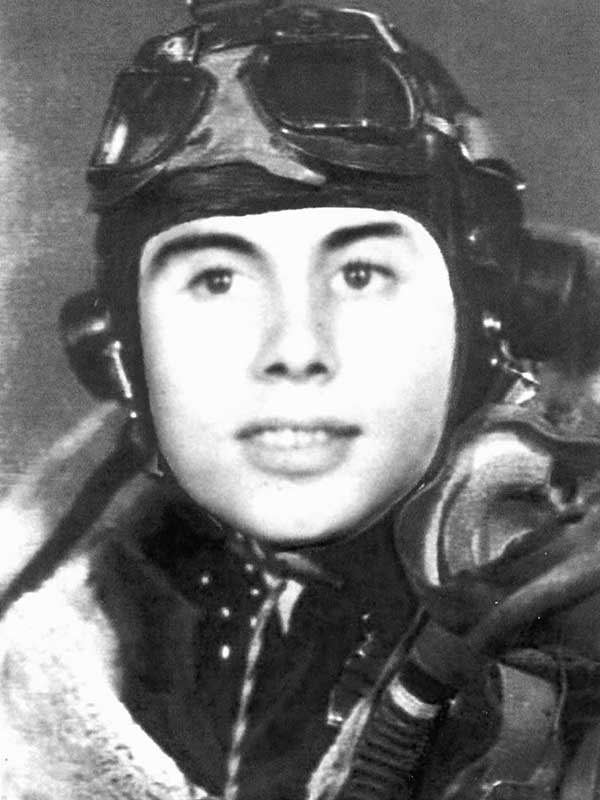 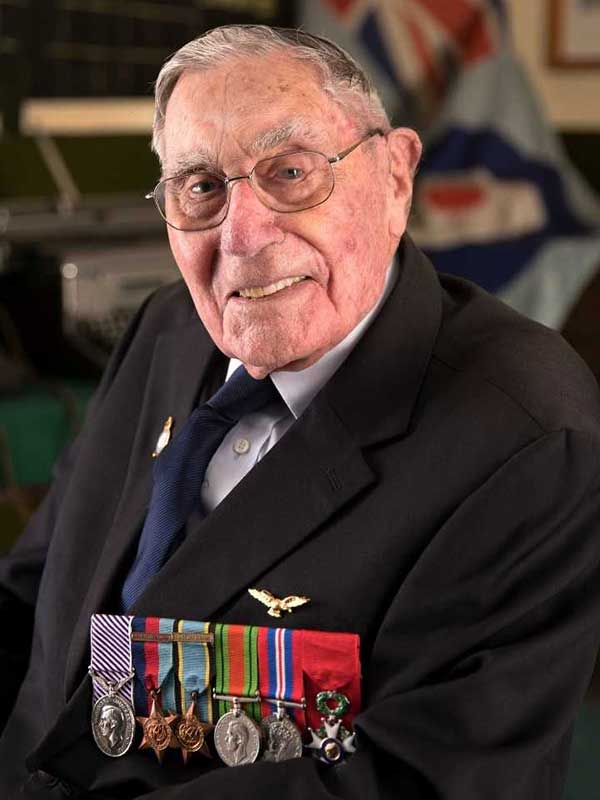