We are delighted beyond measure that The Book Fayre are our first official stockist. 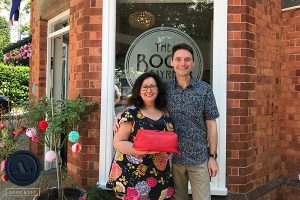 Reggie and Kath have taken items across all 3 military ranges and will soon be stocking some of the ASALI own range.

Keeping it in the military

Woodhall Spa is well known for its military connections which makes this collaboration even more special to us. Woodhall Spa was home to 617 Squadron, the famous Dambusters who operated from RAF Woodhall Spa from January 1944 to May 1945. The Petwood Hotel was requisitioned by the Ministry to serve as the Officer’s Mess.

The Dambuster Memorial erected in 1987 serves as a memory to the heros of 617 Squadron. The monument stands in Royal Square, formally the site of the Royal Hydro Hotel and Winter Gardens, sadly both of these were destroyed by a bomb in 1943. 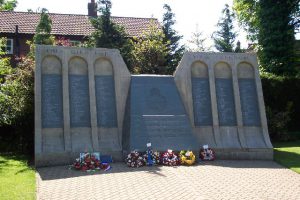 On the 19th May 2013 a new memorial was unveiled in Royal Square. This granite memorial is dedicated to more than 30 members of the squadron who have died since the 2nd World war.

The Book Fayre is a 5-10 minute walk away from this memorial and as well as serving lovely coffee and cakes, it has a fabulous selection of books, bits, gifts and more. Time can disappear in this little gem (be warned, it’s not little at all, but that is part of it’s charm). Their military section is a must see for fans and now of course you can find ASALI. 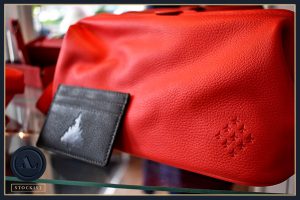 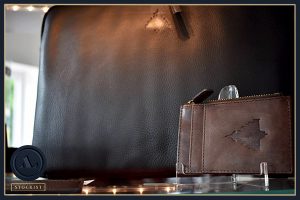 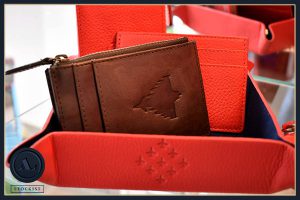 More About Woodhall Spa and the 1940’s

Want to become a stockist? Contact us here today