So much more than noise!

Behind the scenes with the Typhoon Display Team

We had the pleasure of joining forces with Flt Lt Ryan Lawton and his colleagues in the Typhoon Display Team at the historic Petwood Hotel in Woodhall Spa. 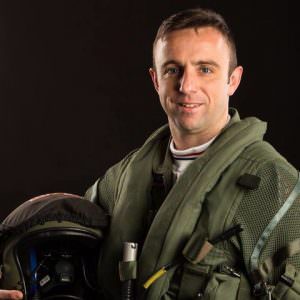 The aim of the evening, coordinated by Sarah Gray, was to give fans of the aircraft a chance to learn more about what happens before, during and after a full airshow season. We were delighted to support the team in helping to raise funds for JET and MIND Newark.  The evening raised over £1700 for the charities. A great effort. 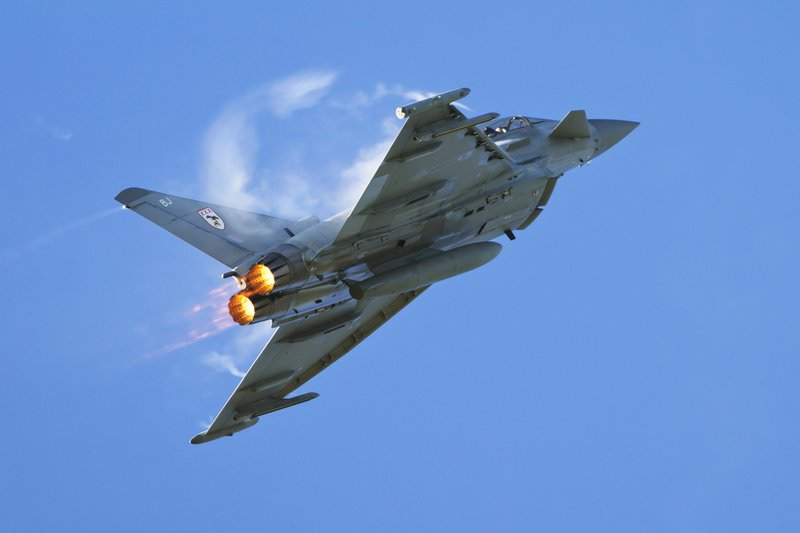 A few things we learned…

I am excited and honoured to be given the opportunity to continue the great work Ryan and his team have demonstrated in 2017. This will be an incredible year to be part of the display circuit, I look forward to bringing the noise for the RAF’s centenary year. 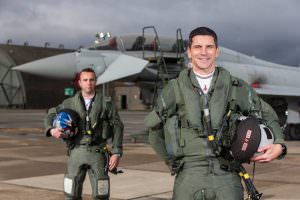