Qantas makes aviation history and we are part of it!

Qantas have made aviation history by delivering the first direct route from London to Australia.

The inaugural 14,498km journey from Perth to London took just under 17 hours and the return flight (mid-air at the time of typing) is expected to be about the same on the Dreamliner 787-9.Â 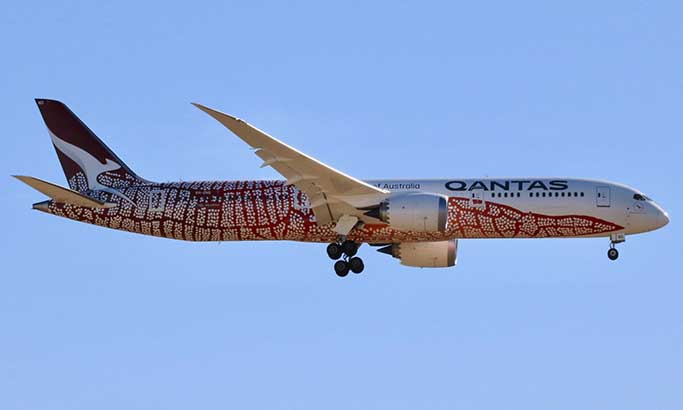 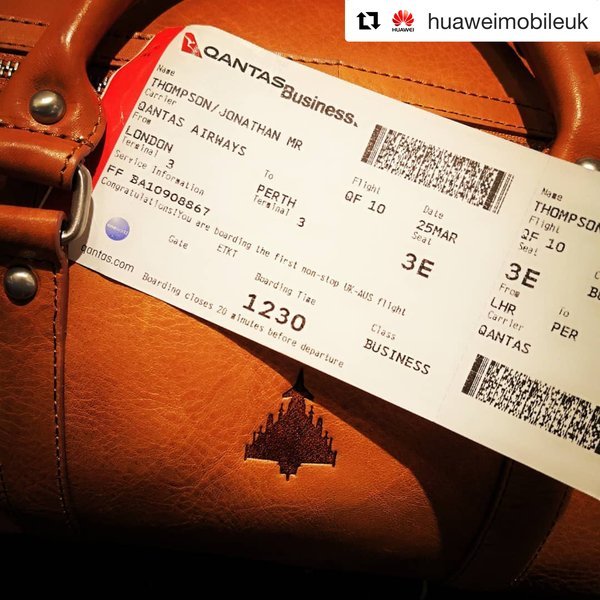 We don’t have enough time to pop down-under so we thought we’d send a new member of our team along to accompany Jonathan Thompson on board.Â  If bags could talk… 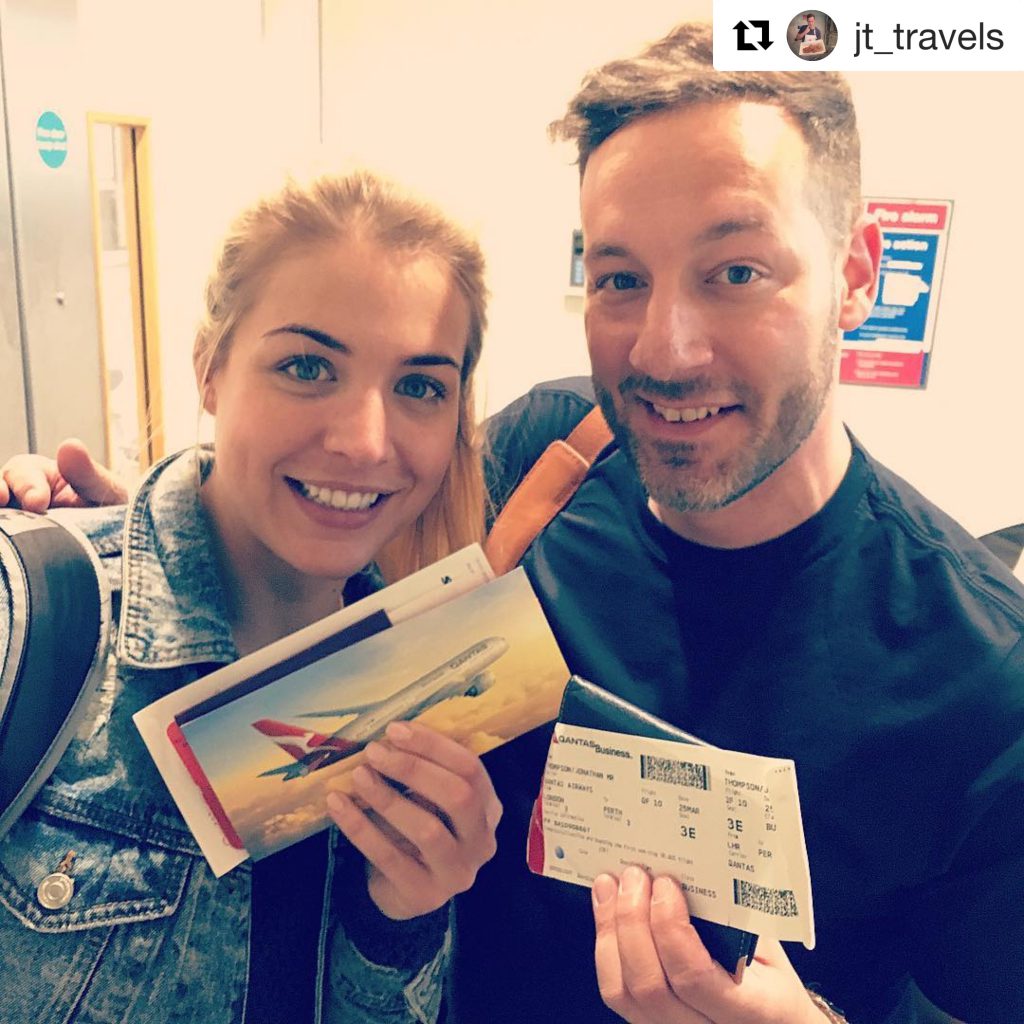 A fast jet but not as we know it…

Here at ASALI we love all things aviation and as the Dreamliner carries our Typhoon bag down under we take a look at the differences between the 2 aircraft – some serious pub quiz material for you!

Heading down under? Useful links: