Spring Hawk – What this means for the RAF Red Arrows.

The Red Arrows as we know them today first displayed to the public in 1965 after they were created from an amalgamation of the existing display teams in the Royal Air Force (RAF).

Their name and colour scheme are attributed to ‘the Black Arrows’ and ‘the Red Pelicans’ respectively.  Initially they flew the Folland Gnat, also used by the Yellow Jacks which were considered a pre-cursor to RAFAT, but in 1980 they re-equipped with the familiar BAe Systems Hawk T Mk1 that is still in use today.

The RAF Red Arrows signature formation is formed by Reds 1-9, and showcases the highest standards of formation and display flying in the UK and abroad. 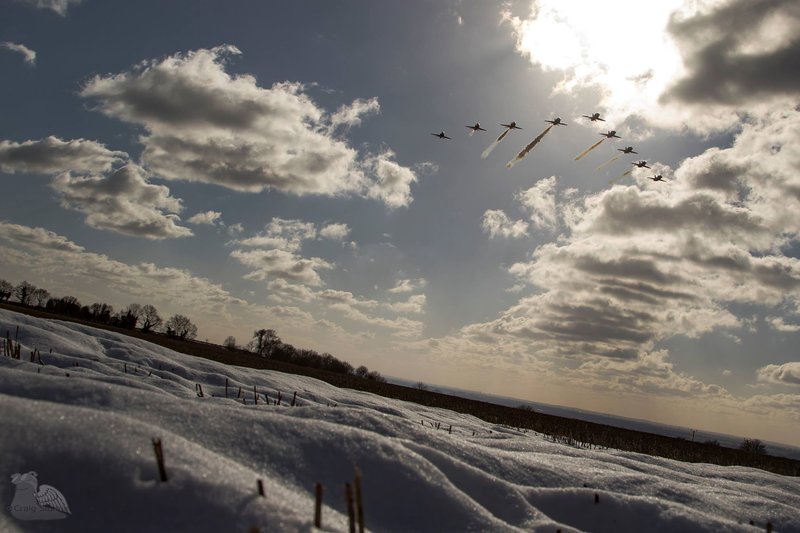 So how do they do it?

Winter training typically starts in late autumn and takes place at their home base of RAF Scampton. The famous red Hawks can often be spotted in the Lincolnshire skies in odd-looking part formations as they work up for the up-coming season. The team also use simulators based at RAF Valley to keep their pure flying and emergency handling skills up to scratch. 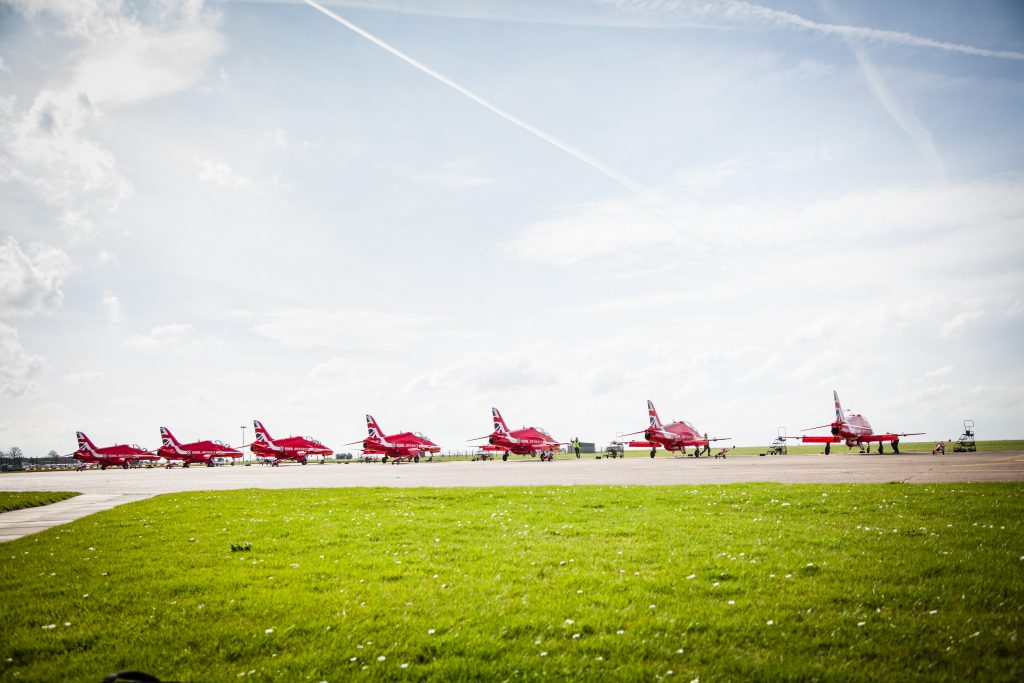 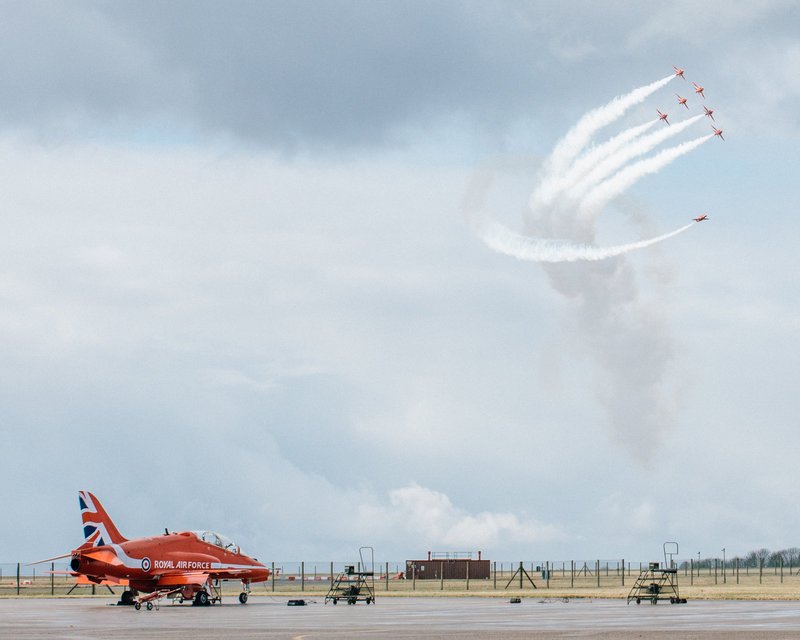 Training at RAF Scampton is a ‘building block approach’ and involves many sorties using a different combination of jets and formations as they progress through what is formally known as  the ‘work-up’. 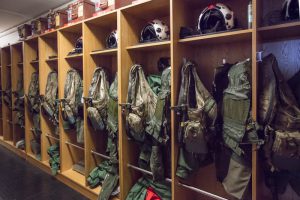 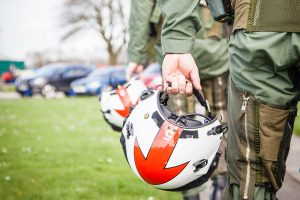 As well as the all important flying training, the team also take part in numerous Public Relations and charity based events across Lincolnshire, the UK and abroad and are a wonderful advert for the UK. Public visits are not allowed on the base at Scampton however sponsors, charities and other connected organisations may be lucky enough to be granted access from time to time. We have been fortunate enough to be granted such opportunities. 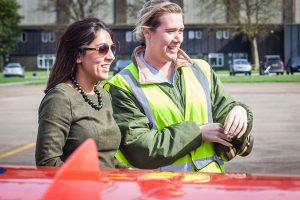 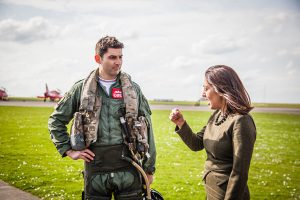 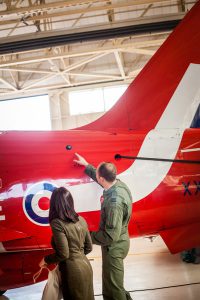 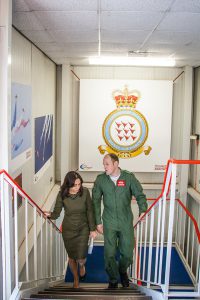 Alongside chatting to members of the team, we saw that each sortie is followed by an intense de-brief, usually led by RAF Red 1. This is a gruelling and sometimes brutal period of time that looks at footage of the flight and each pilot is responsible for identifying their own errors.

The culmination of the pre-season training is Exercise SPRING HAWK. Weeks of flying in the guaranteed fine weather of Greece. The 2018 Red Arrows team left for Spring Hawk recently but what actually happens during this time? 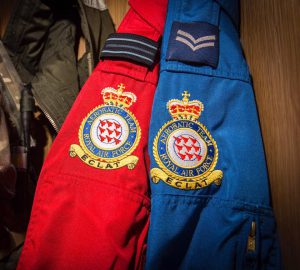 Why is summer training done away from the UK? 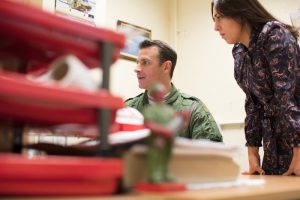 Unlike years ago when we would rely on knowing someone ‘in the know’ to learn more, modern aviation fans can keep abreast of what the team are up to via the wonders of social media. Here’s our pic of social media posts we’ve enjoyed… 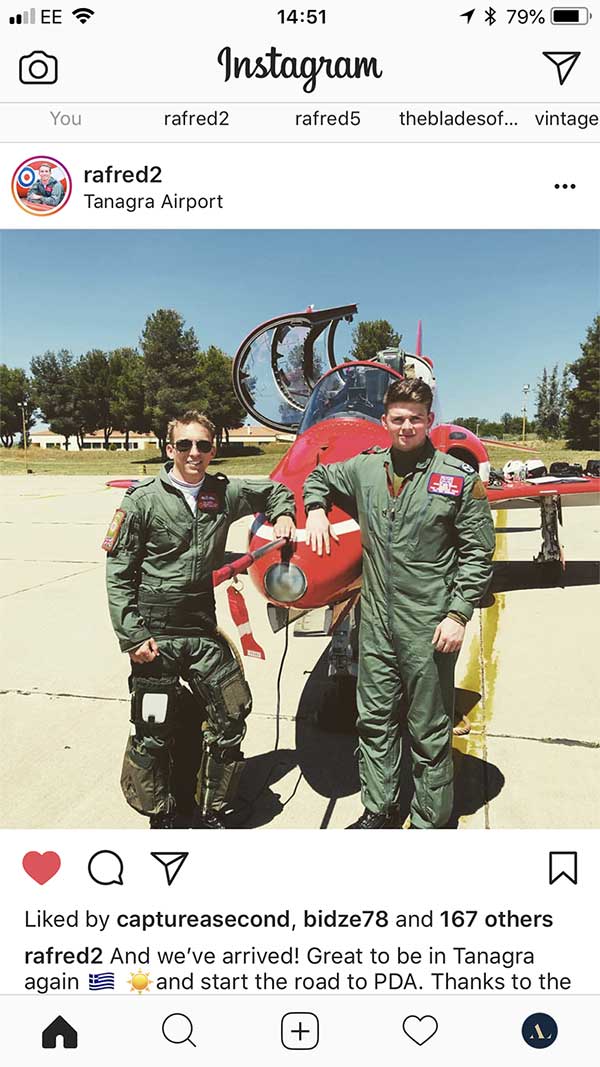 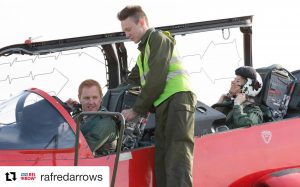 Red 1 & Circus 1 getting strapped in. 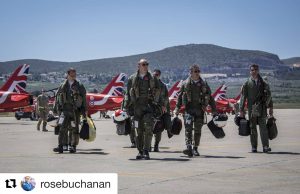 The team arrive in Greece

Due to an unfortunate injury on the football pitch, Flight Lieutenant David Simmonds, who flies as Red 3, will no longer be part of the 2019 season. David will remain part of the team but his flying duties will be taken over by Flight Lieutenant Mike Bowden, who left the Red Arrows at the end of 2018 after four years as a display pilot.

The team are due to leave for Greece at the end of April and will be joined by the next shortlist during their stay. Only those on the short list know who is on the shortlist….! 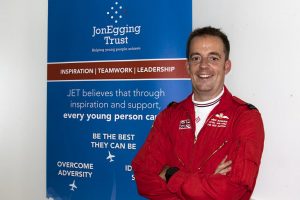 Tags for the team.

We’re pleased to provide the team with personalised luggage tags for their travels once again this year.  You can also purchase one in red, black or brown. The red and black ones have numbers 1-11 on them and these can be selected at the time of purchase, subject to availability.

What the team and our customers have to say….