RAF Chapel and the Battle of Britain

On this day as a nation we celebrate the strength and courage of those that fell for our freedom during the Battle of Britain. The battle officially began on September 15th 1940 and lasted for 3 and a half months.

The squadrons that took part in the Battle of Britain are depicted inside the RAF Chapel in Westminster Abbey. Funds were raised by Lord Trenchard  and Lord Dowding to erect a stained glass window which we can still see today. The chapel is known as the Lady Chapel and was built by King Henry VII. 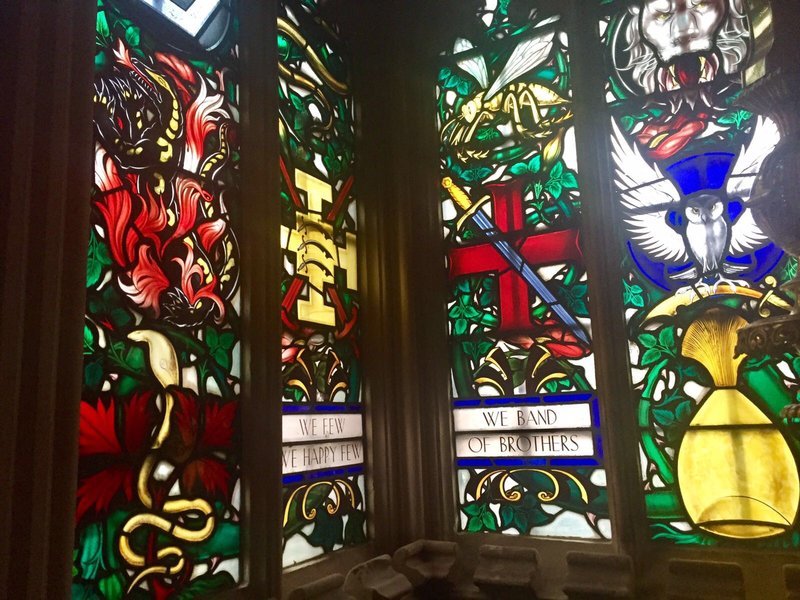 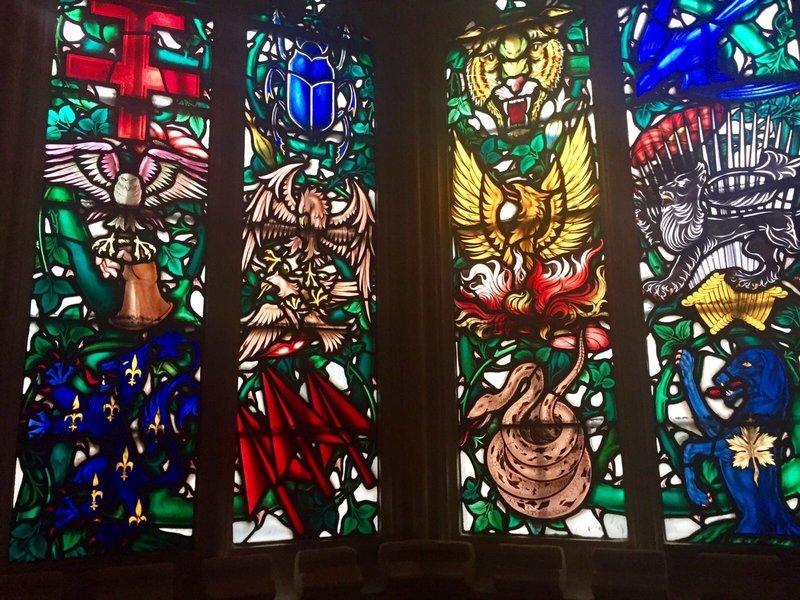 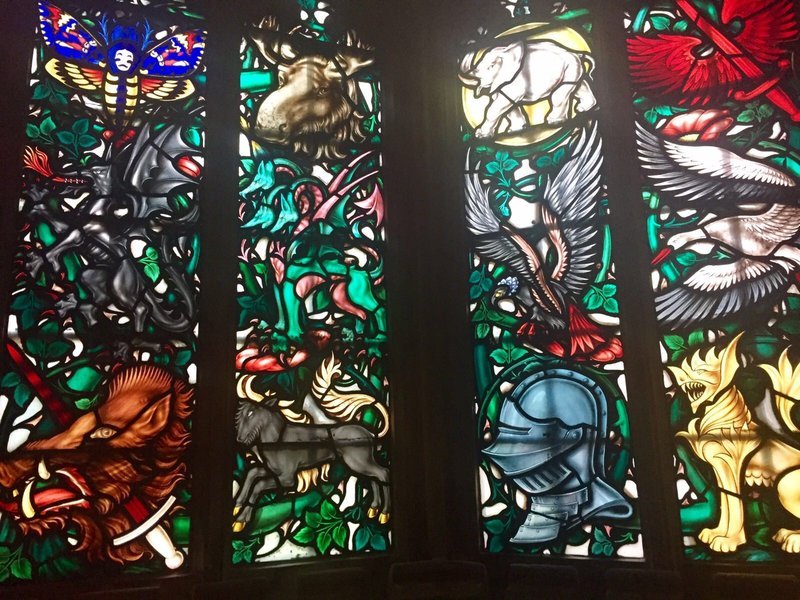 The window was built by Hugh Easton in 1947. Easton was the son of a Doctor and worked for a time in the Ministry of Information during WWII.  You can read more about Hugh here.

In 1960 the Air Ministry published an Air Ministry Order (AMO) that detailed which squadrons had officially taken part in the battle under the control of RAF Fighter Command. Jets commonly associated with the Battle of Britain are the Hurricane, and the Spitfire. 41 Squadron played a significant role in the Battle contributing 49 pilots, 42 of whom were British. The squadron is now based at RAF Coningsby as the Test & Evaluation Sqn, also where the Battle of Britain Memorial Flight is based.

Love the BBMF? So do we. Our BBMF wallets and accessory trays celebrate the amazing work of the Battle of Britain Memorial Flight and their charities. Sales from items in this range contribute to their charities and we are proud to be able to do this.

Want to know about our official merchandise or how we can create a bespoke design for your organisation? Please contact us with any questions.