It’s ‘Rotors Running’ for ASALI and the Chinook Display Team

As a supplier to the team we were invited to visit 27 Squadron and meet some of the stars behind this years display. 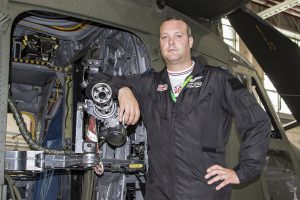 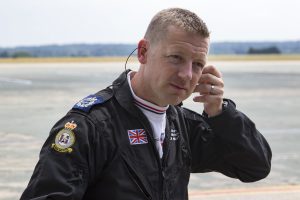 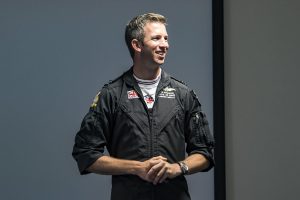 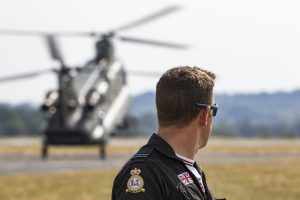 We are delighted to have worked alongside Vince and the team to create this new range of products. We discussed leather, colours, stitching, logos and linings before production began. Delivery was made direct to the team earlier this year at RIAT. 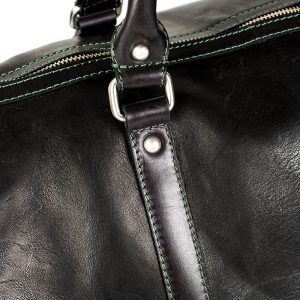 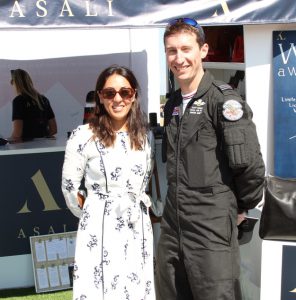 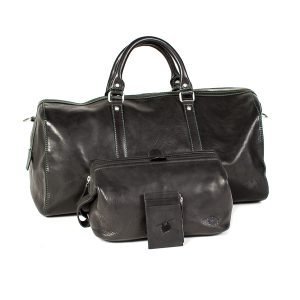 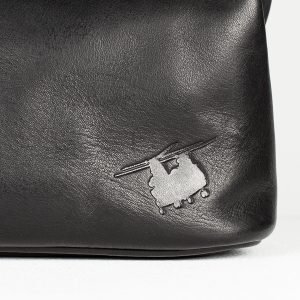 The day got off to a great start meeting fellow corporate suppliers to the team as we got up close and personal with the aircraft itself. 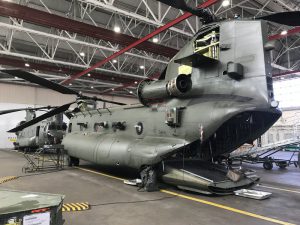 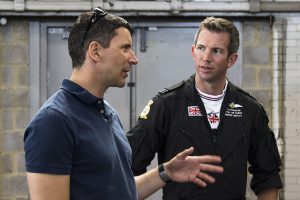 Next stop was the briefing room where we had the chance to listen to members of the team about the season but also how their work fits in and around the operational duties of 27 Squadron. 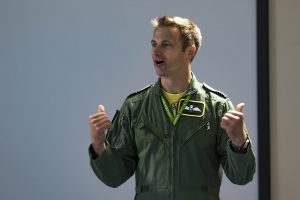 Prior to the flight itself all participants attended a pre-flight briefing and got kitted out. It was a pleasure to meet Sean and Helen from Pride of Skies and the gents from Jaguar Land Rover. Click the image to view slideshow. 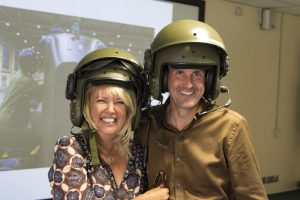 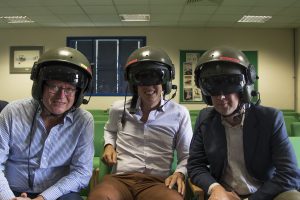 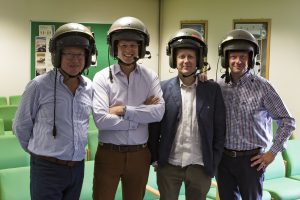 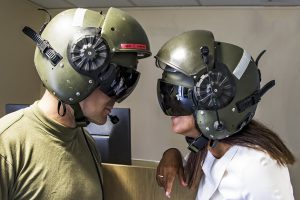 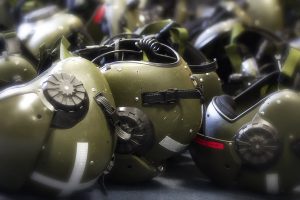 The time for the flight finally arrived… 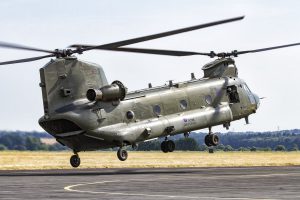 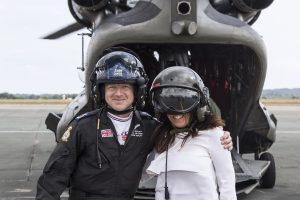 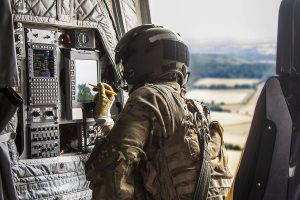 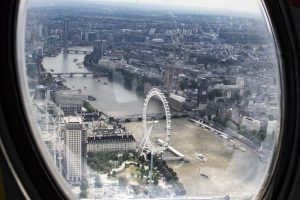 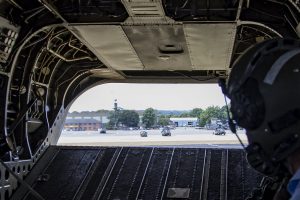 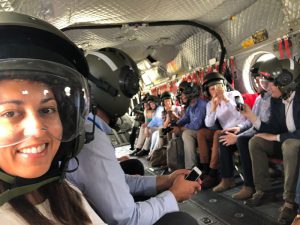 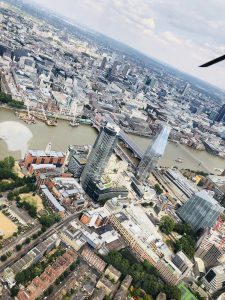 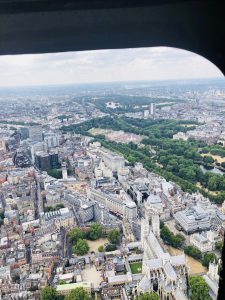 This was an experience but what did we learn about the Chinook? 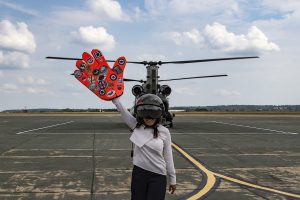 Time for a timelapse…

Interested in creating something for your team? Get in touch

Please note, we are unable to offer or arrange flight experiences in a Chinook.